This is a new section I am adding, not only for those parents looking for a game for their child's specific party theme, but also for the many teachers and educators that have contacted me raving about how well some of my other hunts have worked out in their classroom and asking if I had more that would compliment their current curriculum. Fun and amusement are my first priority when creating my scavenger and treasure hunt games, but that does not mean some learning can't hop on that bandwagon!

NOTE:  I have also included educational treasure hunt games in this section.  The only difference between a scavenger hunt and a treasure hunt is that one has you searching for clues that are spread out and hidden sporadically throughout the playing area (like an Easter Egg hunt) and the other has you solve clues to get you from one clue to the next. 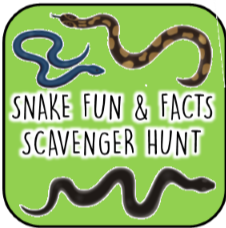 Each player is assigned a specific snake and must find the hidden facts that go with it to discover the secret treasure location! 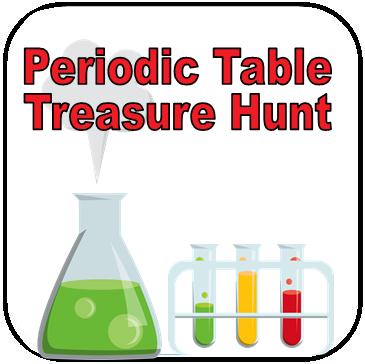 Players use the periodic table and pop culture knowledge decipher clues. This hunt can be played anywhere because you decide the hiding locations. 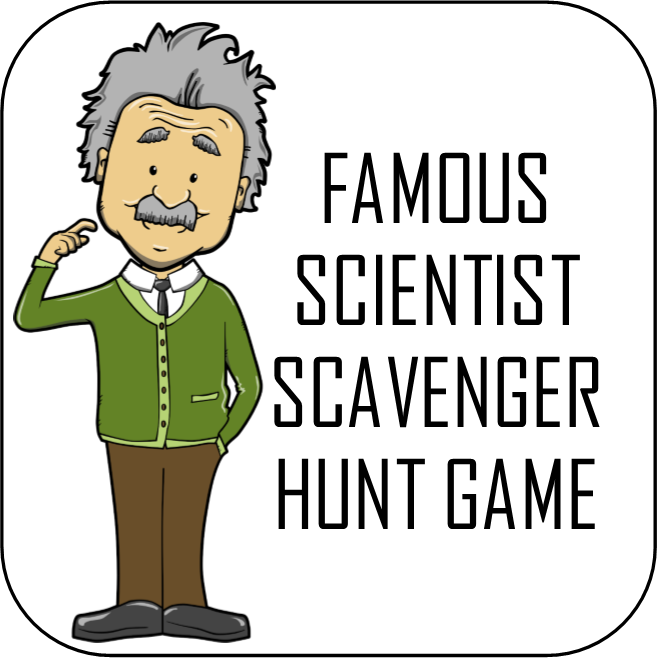 Players race to find the fact cards that match their assigned scientist, then put together the secret clue to discover where the treasure is hidden! 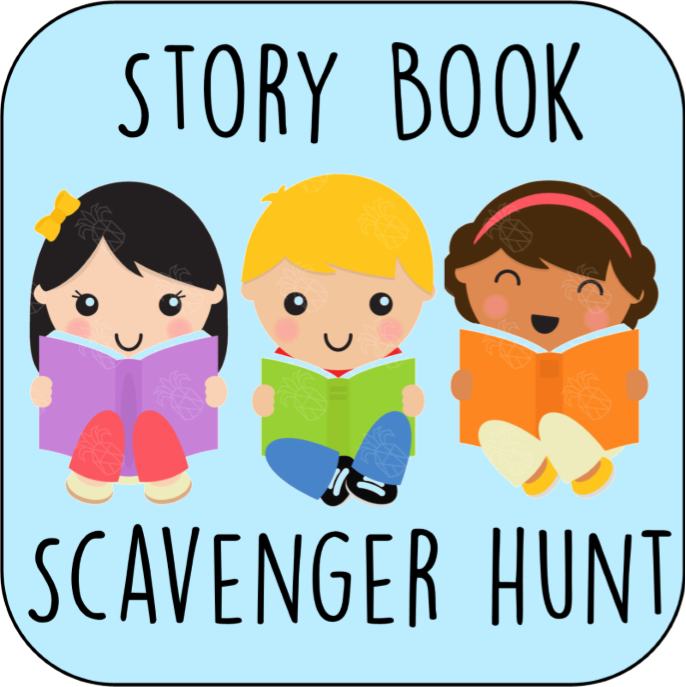 Perfect for young reader's, featuring 10 tried and true classics! Find the pictures that match the book, then put together the clues to find the hidden prize! 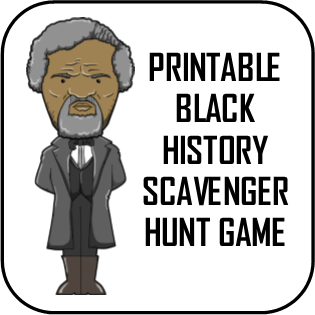 SIGNATURE SCAVENGER GAMES: My signature scavenger hunt games are my pride and joy. I have something for all ages. These are nothing like the traditional scavenger hunts where you are just given a list of objects to find - each game comes with it's own adventure and mission.