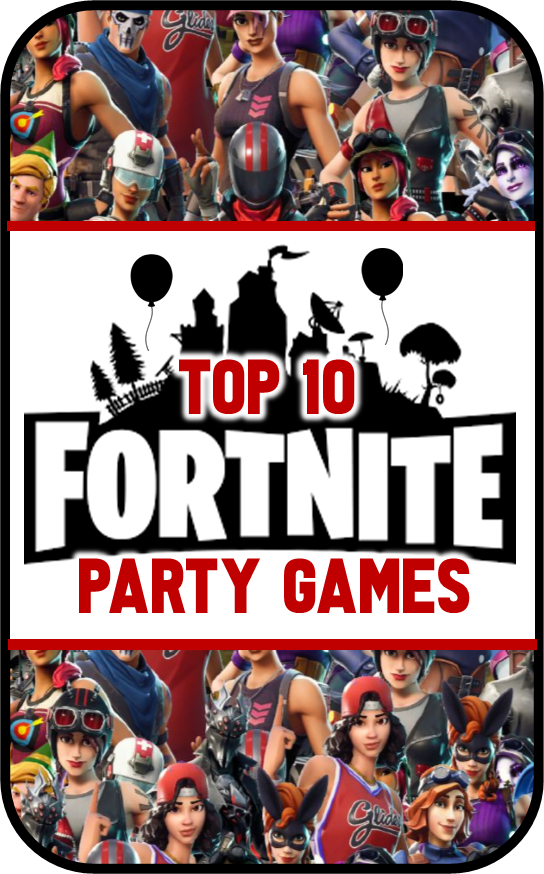 Get ready to have the battle royal of parties with these fun Fortnite games! Anybody that plays Fortnite (and even those who don't) will have a blast playing these Fortnite themed games- and they can be played without crowding around screens! These are fun DIY games that will get all ages of Fortnite lovers moving and partying. 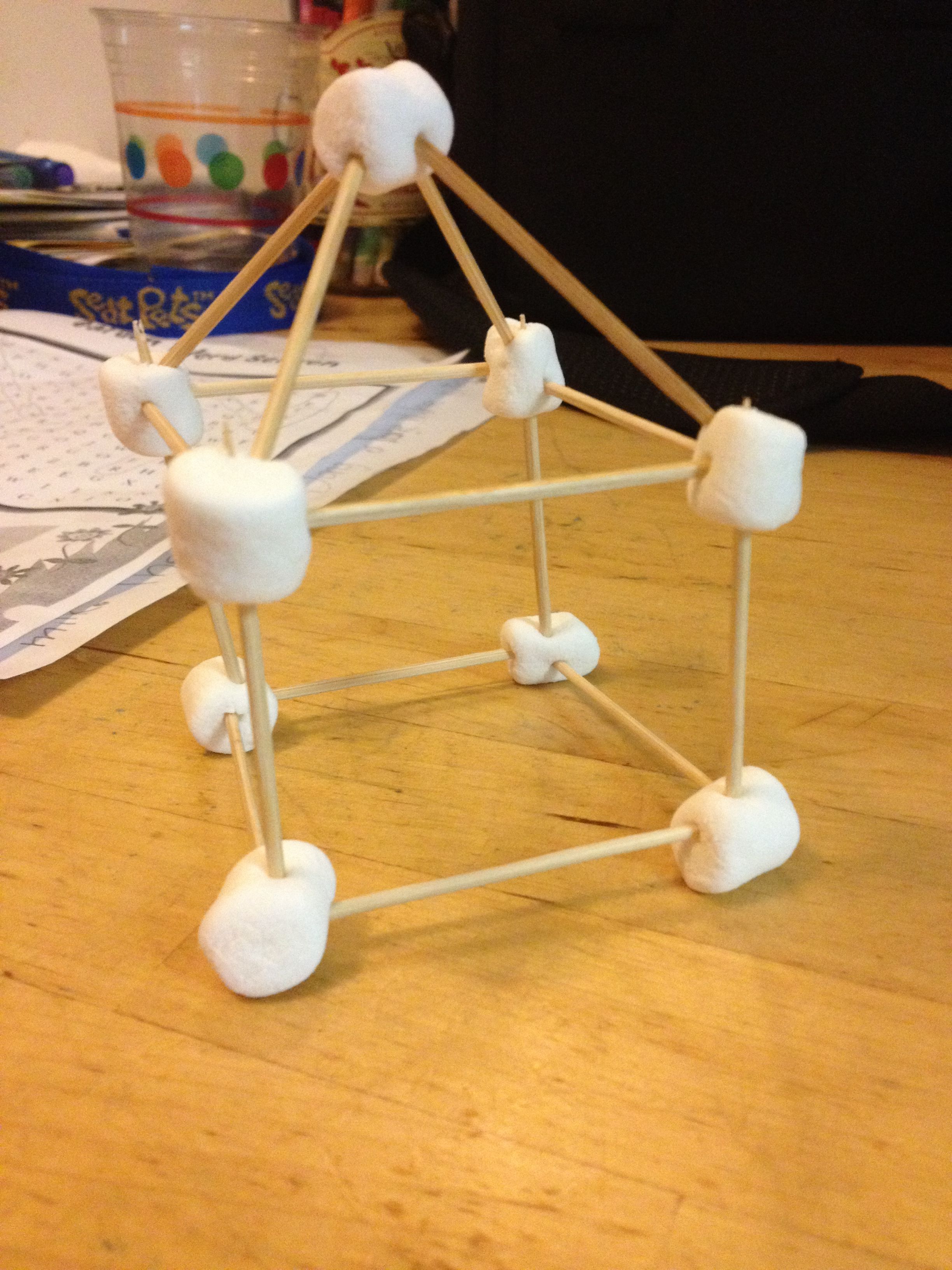 Fortnite is a fast-paced game where you can build structures to hide from and then beat your opponent. This DIY activity has a twist on the building aspect, but has the same competitive energy: a build-off!

A build-off will stretch the creative limits of your party guests as they compete to build the best structure. While you can use whatever materials you deem most appropriate for the age and skill-level of your guests, we recommend materials easy to obtain while not limiting the guests' creative freedom- legos, marshmallows & toothpicks, or popsicle sticks & hot glue. You will also need a hat or bowl with prompts written on strips of paper, whether it's something as easy as a house or as complicated as a tiger. If you have trouble thinking of prompts, you could use a random item generator online to come up with more ideas.

When its time to play, guests could split into teams or work alone. Set a timer (perhaps 20 minutes), and let creativity fly! Who will reveal themselves to be secret design masters, and who will taste sweet defeat? At the end of the round, everybody votes for best build. Whether the winner's prize is the satisfaction of winning or something a little better, even the losers will want to play again! 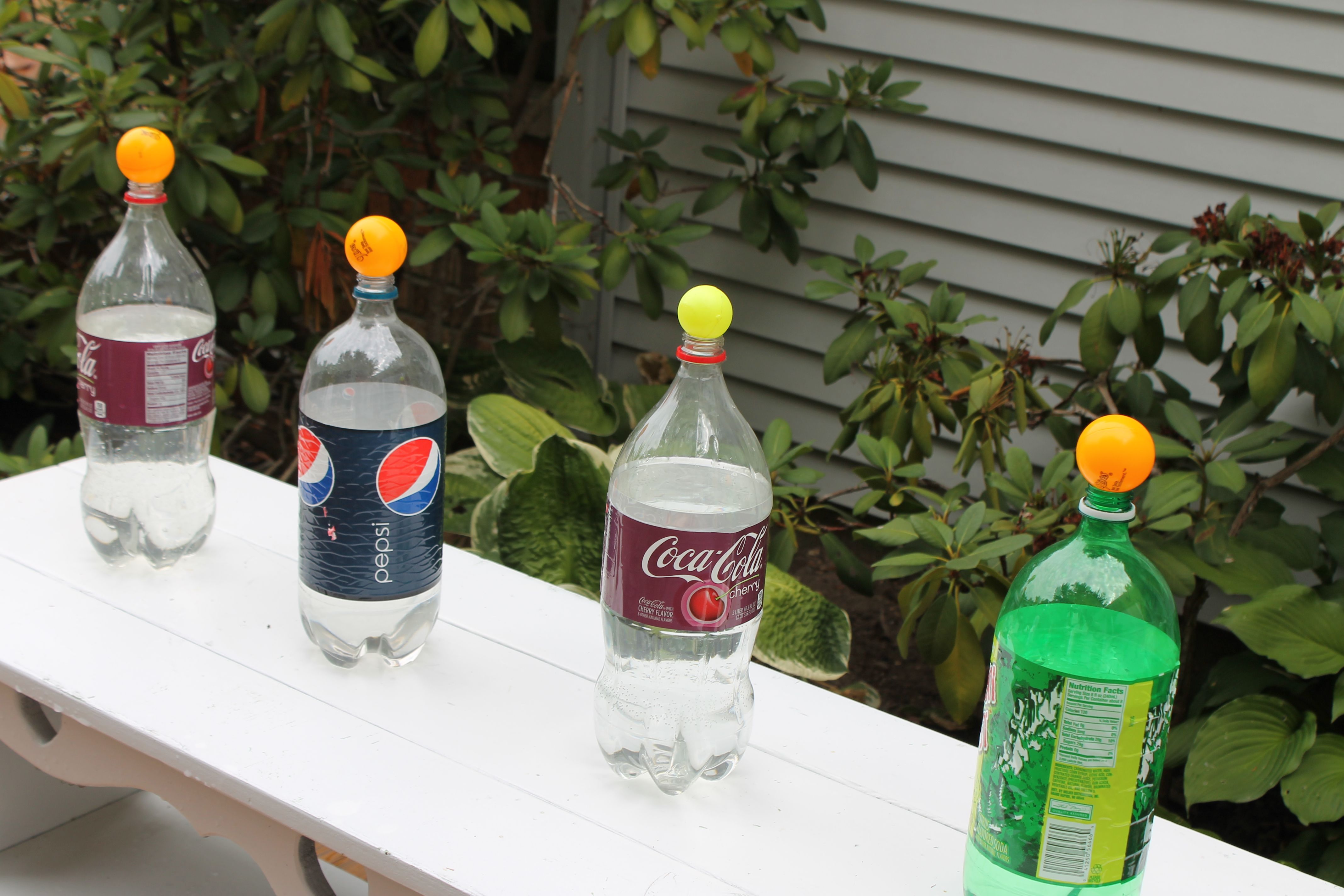 This should be done in an area where you don't risk guests breaking anything or losing materials. One at a time, a guest is given three rubber bands to try to knock off the ping-pong ball without knocking down the water bottle. Adjust distance from the target based on age. Whoever has the best aim is the winner! 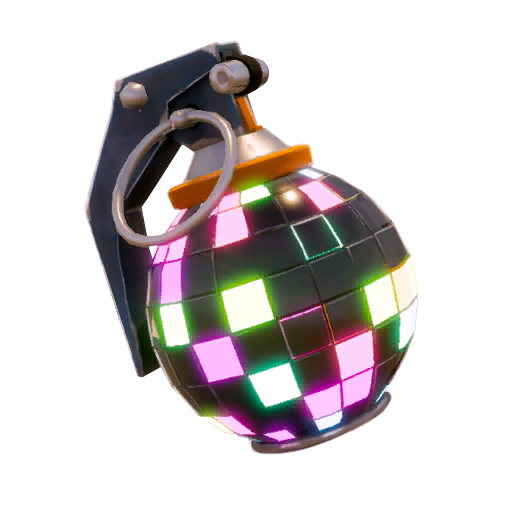 This is a take on the classic "Musical Chairs" with a Fortnite twist. Print out an image of a boogie bomb and tape it on the underside of a chair.  Have enough chairs so that each players can sit on one.  Play the music that will represent the boogie bomb “going off”, and have the players dance around the perimeter of a chair circle. When the music stops, everyone must immediately sit in a chair.

Everyone looks under their chair and whoever is sitting on the chair with the boogie bomb is out for the round, but not before they show off with a little boogie dance of their own.  Remove the chair and place the boogie bomb under a new chair. Continue until only one person is left- the sole Boogie Bomb Survivor! 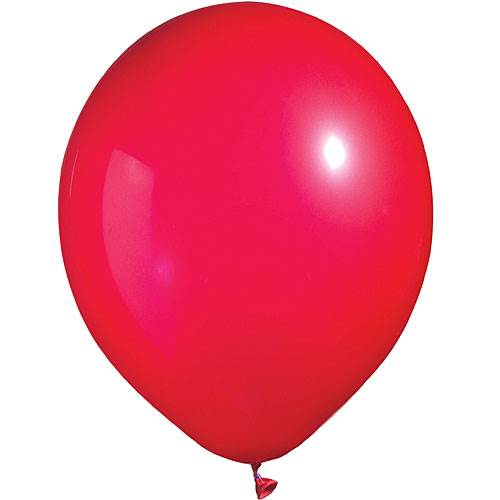 This is a heart-pumping game that's popular with teens and young adults. Everyone gets a balloon and a regular crayon. The balloon represents a player's life, and that player needs to protect it. However, players will also be trying to pop each others' balloons. Crayons should be the only weapon allowed, and should only be used to pop other player's balloons.

Another way you can give your party a Fortnite twist is by introducing the Loot Llama! In-game, the Loot Llama is a fun piñata that drops supplies. To bring the Loot Llama to your party, you could either transform a normal piñata or buy a replica Loot Llama from stores like Amazon. Once your Loot Llama is ready, hang it in a good place. Guests should stand at least ten feet away from the action. A designated person should blindfold a guest, gently spin them around three times, and then give them a wooden stick so they can hit the Loot Llama. A guest gets a few tries to bust the Loot Llama before the next guest gets to try. When the llama drops the loot, everybody is a winner!

Below is a video of one dads how-to on creating a Loot Llama pinata for his son's 11th Birthday.  Way to Go Dad!!

Purchase chocolate coins and tape or glue the V-Bucks logo on them and hide them all around the party area. You could also hide fake V-Bucks, and tell each guest if they find a certain amount (three or five) then they can trade it for a goodie or prize.

Players establish rules before the game starts. Under basic rules, players can use any type of Nerf gun. Punching, kicking, etc is not allowed. Nerf guns and other items can be hidden by a non-player before the game starts. Players then decide how many hits a player can take before being declared "out" (often one). Rules for players that are tagged out often depend on the number of lives, one life means they are out until the next game. In team games, tagged players usually either return to base to "respawn" or must lie on the ground until a teammate "revives" them by tapping them with their hand. However, players can establish other rules, such as limiting weapon choices, or allowing certain players to be more powerful than the rest. There are many more ways to customize Nerf wars, so just be sure all players know the rules before starting.

If your kids play Fortnite then they probably know a few dances that the characters can do. For this game you will need a panel of judges (preferably 3) and a few willing dancers. The dancer announces which Fortnite dance they will perform, or invents their own. The judges will then give the guest a score from 1 to 10, 1 being the worst and 10 being the best. The guest with the highest combined score is your winner.

You’ll need a large space to play- fields and wooded areas work great for this game. Divide the space into two sides. Then divide the players into two teams, and give each team a flag. Flags can be made of anything- even an old t-shirt on a stick will do the trick! Each team must hide their flag on their side of the playing space. The flag should not be hidden unfairly, such as beneath anything or in an unreachable spot. The object is to sneak onto the other team’s side and steal their flag. If a player is tagged while in the opposite's team area, they are frozen in place. A frozen player can only get unfrozen if one of their team members tags them free. The winner is the team that captures the other team’s flag first, and makes it back to their team’s side.

Found this nifty little video that gives a fun description on how to make 5 different things from Fortnite Battle Royale! It shows how to make the medium shield potion, slurp juice, bandages, and more!