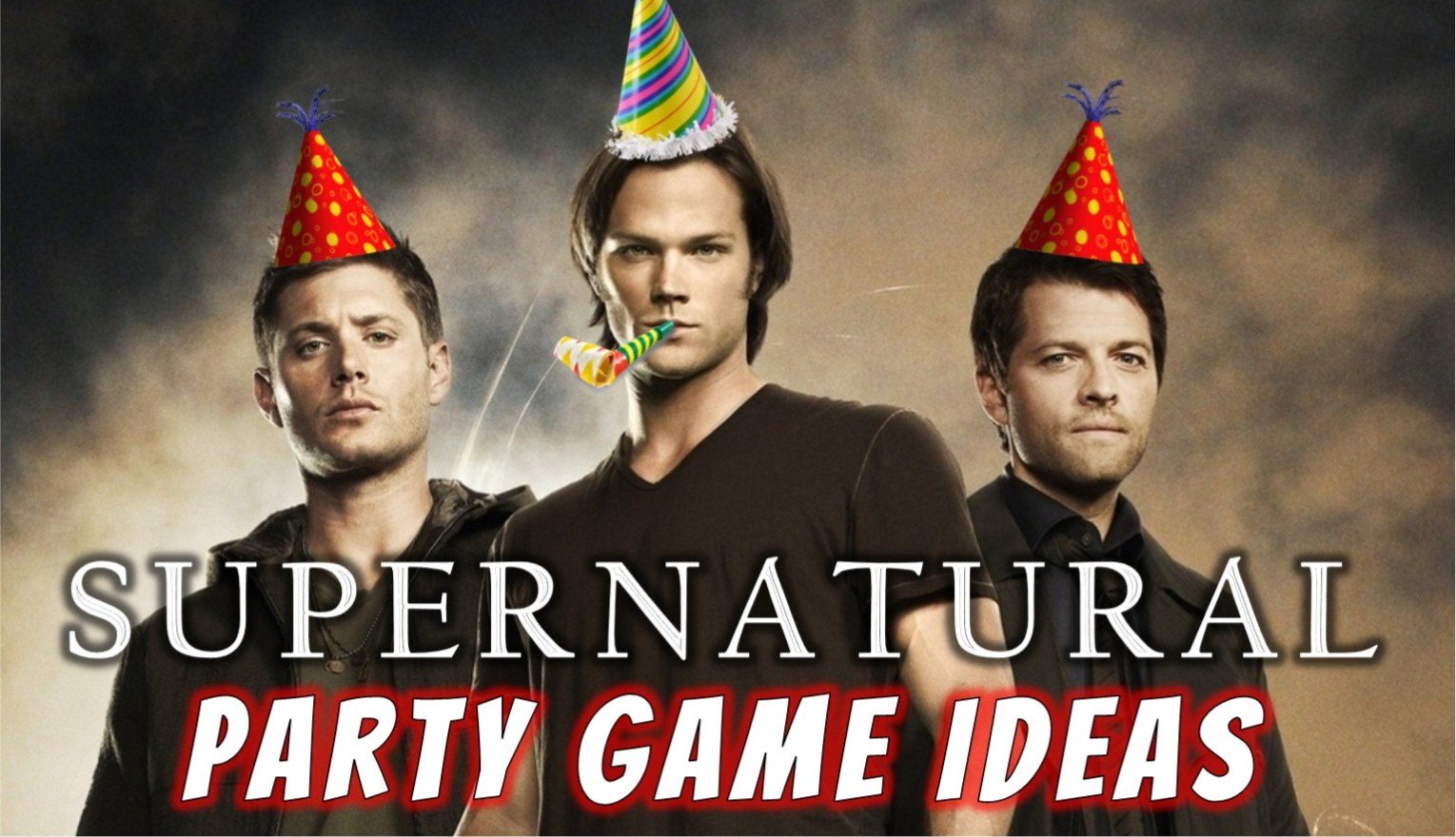 Check out our top ten party game ideas that will take your party from natural to SUPERnatural.  You bring the salt and we'll bring the party!  Sam and Dean Winchester approved. Awesome! 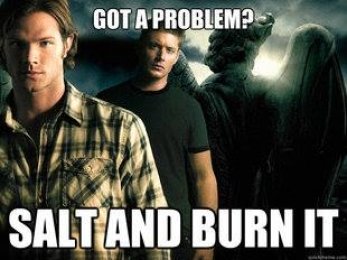 This game should be played outside.  You will need salt,  a basket or bucket, and a set of plastic skeleton bones. Before the game starts spread all the bones out throughout the playing area and create a large circle of salt in the middle of playing area.  In the middle of the salt circle place the bucket.  The bucket represents a fire, so some people may want to spruce it up by decorating it with red and orange tissue paper to make it look more fiery, but that is optional.

To play the game choose one player to be the ghost. Players must run around and try and find and collect the bones and return them to the bucket.  If they get tagged by the ghost they are dead (out).  The ghost cannot come into the salt circle though, so they are safe there.  If they “burn” all of the ghost remains before the ghost “kills” them all then a new ghost is chosen from the survivors, usually the person who collected the most bones.  If the ghost tags everyone before his bones are burnt then he wins, he can choose to be the ghost again or chose another player to be the next ghost. 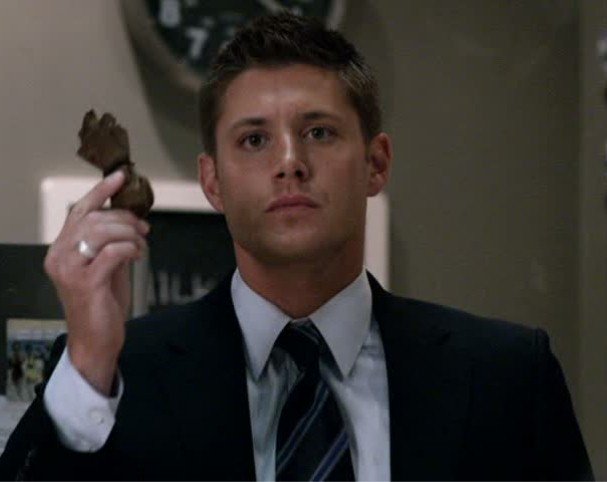 Hide the hex bags through the playing area (this could be a specific room or designated area outside).  All players then have two minutes ( or less if the area is small) to find a hex bag.  Once a player finds a hex bag they are done, they do not look for another.  The players that do not find a hex bag within that time are out.

After the two minutes are up, the players that are still in the game must give up their hex bags and go wait in another area while the hex bags are hid again.   Keep playing until there is only one player left.  You can make each round harder by shortening the time. 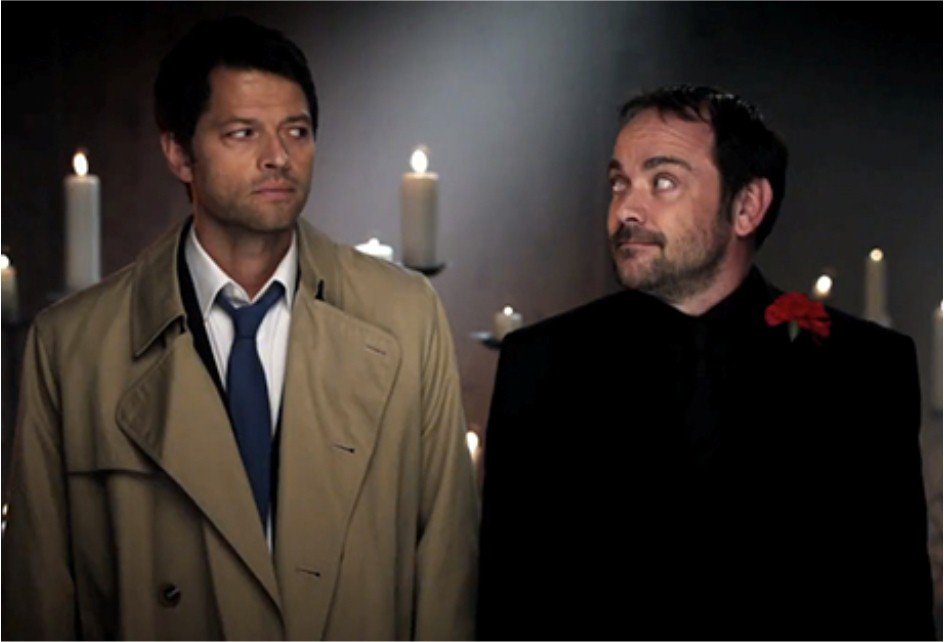 Create a line across the playing area using tape or something similar.  Have about 30-40 balloons blown up ready for this game.  Divide players into two teams angels and demons. Have demons on one side of the line and angels on the other.

Put on some music (we suggest eye of the tiger) and release the balloons in the middle.  Players have three minutes to push, hit, kick balloons to the other side of the line.  If a balloon pops then whatever side it pops on gets the point.

When the three minutes is up stop the music – everyone must freeze release any balloons they have immediately. If anyone is touching a balloon they get a point.  Count up the balloons on each side of the line – give a point for each balloon.  The side with the LEAST amount of points wins.  Play multiple rounds to reach an ultimate side of victory. 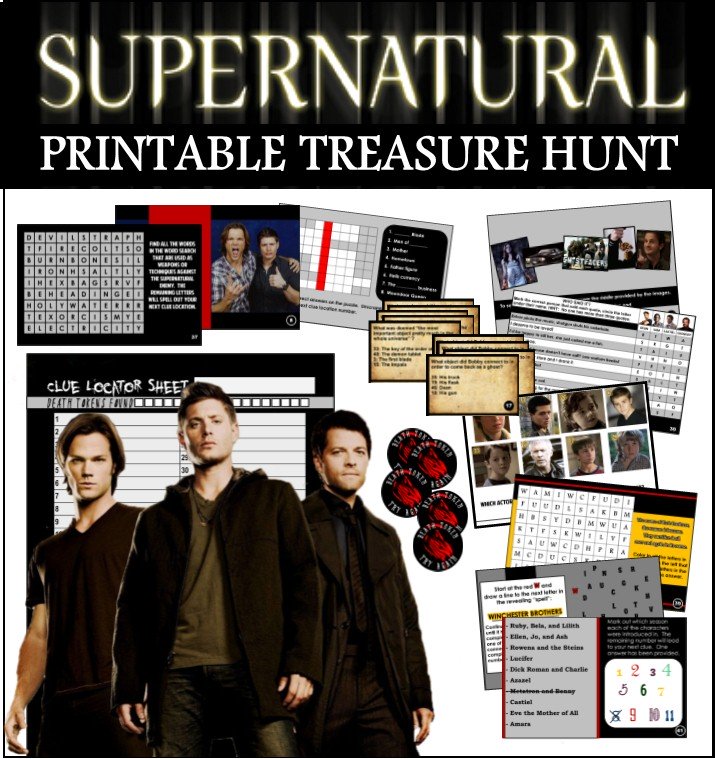 Test your Supernatural knowledge without printable Supernatural trivia treasure hunt!  This hunt uses trivia, puzzles, and games for clues. Each clue solved leads to the next – with a total of 20 clues.

One of the great things about this hunt is YOU decide where the hiding locations are.  We provide all the clues, you just need to print them out and hide them.  Have a prize waiting at the final location and it is sure to be the hit of the party. 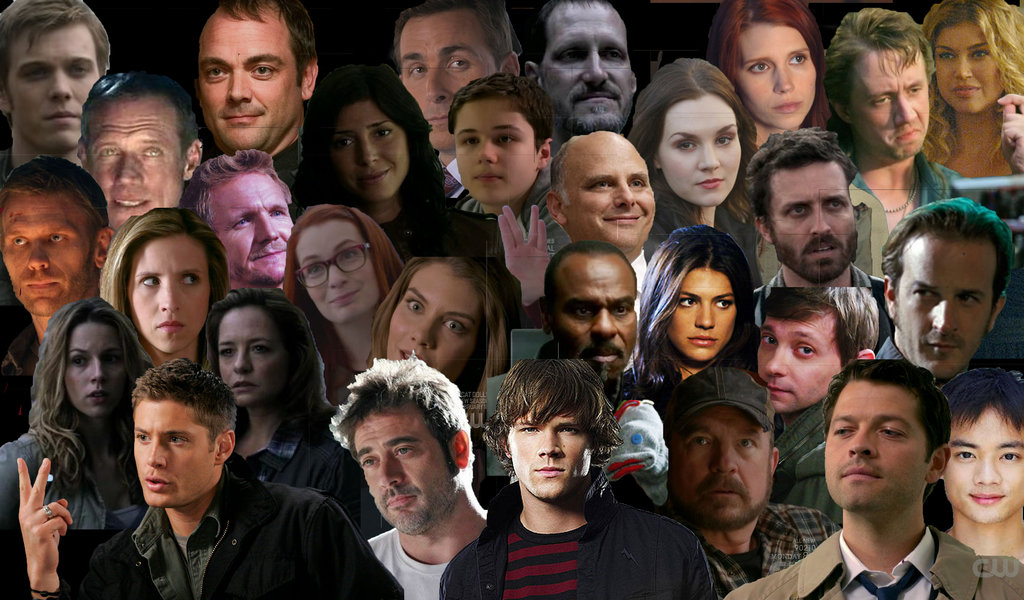 When players arrive tape an index card on their back with a character from Supernatural written on it.  They are not allowed to see the card.  They can go around to other players and ask yes or no questions about their character – but they cannot as if they are a specific person.

When they think they have figured out who they are they approach the game leader and then they can ask if they are the specific character.  If they are right they win a prize, if they get it wrong they are out. 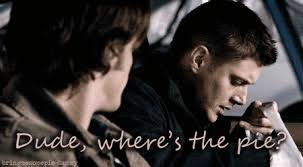 Don’t forget the pie!  Challenge players to a pie eating contest.  You can purchase a mini pie for each player.  They must place their hands behind their back and at the start of go dig in face first.  The first player to finish their pie wins.

An alternative version is to place pieces of bubble gum at the bottom of pie tins and then fill them up with whip cream.  Same rules, hands behind your back.  The first player to successfully blow a bubble wins. 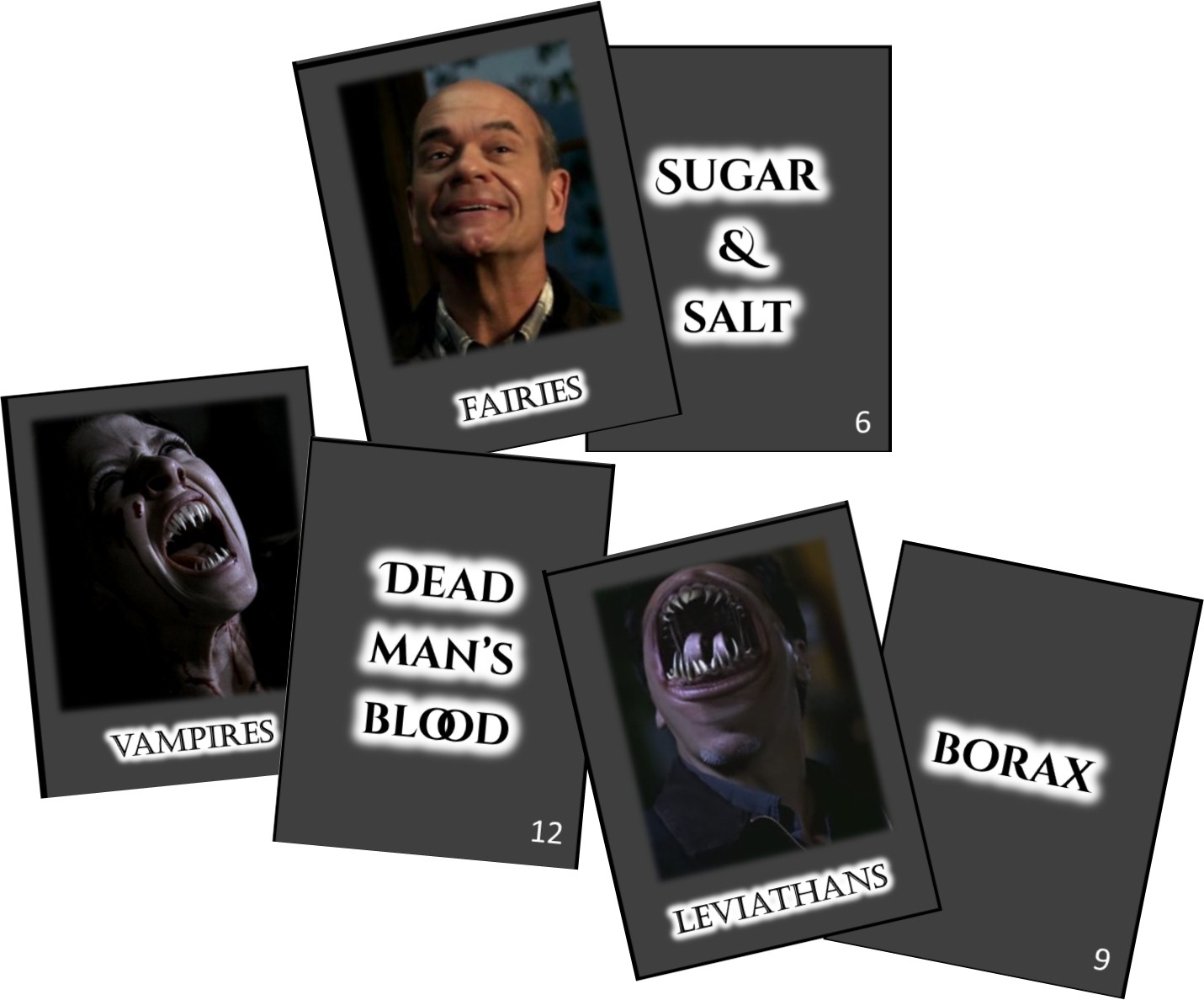 How well do your friends know the Supernatural creatures and their weaknesses?  Print out our free supernatural game and find out.

Let each player takes turns lining up which weakness belongs to which creature.  When they think they have it all you can tell them how many they have correct and give them one more chance to make any changes.  Tell them how many they got right, but now which ones so that other players can’t copy. Write down their score.  The player that gets the most correct wins a prize.

For this game everyone sits in a circle, one person is chosen as the hunter.  The other players draw an index card.  Most of the players will draw a victim card, one player will draw a reaper card.  No one can tell what card they received. 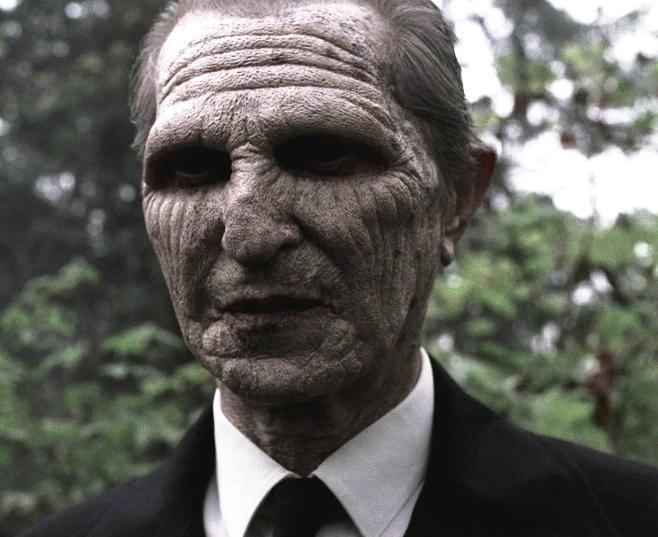 The hunter sits in the middle, everyone else sits in a circle around the hunter.  When the reaper makes eye contact with someone they can “reap” them by blinking three times fast. If someone gets reaped they must wait five seconds then fall out dead.  The player cannot give any clues as to who reaped them. 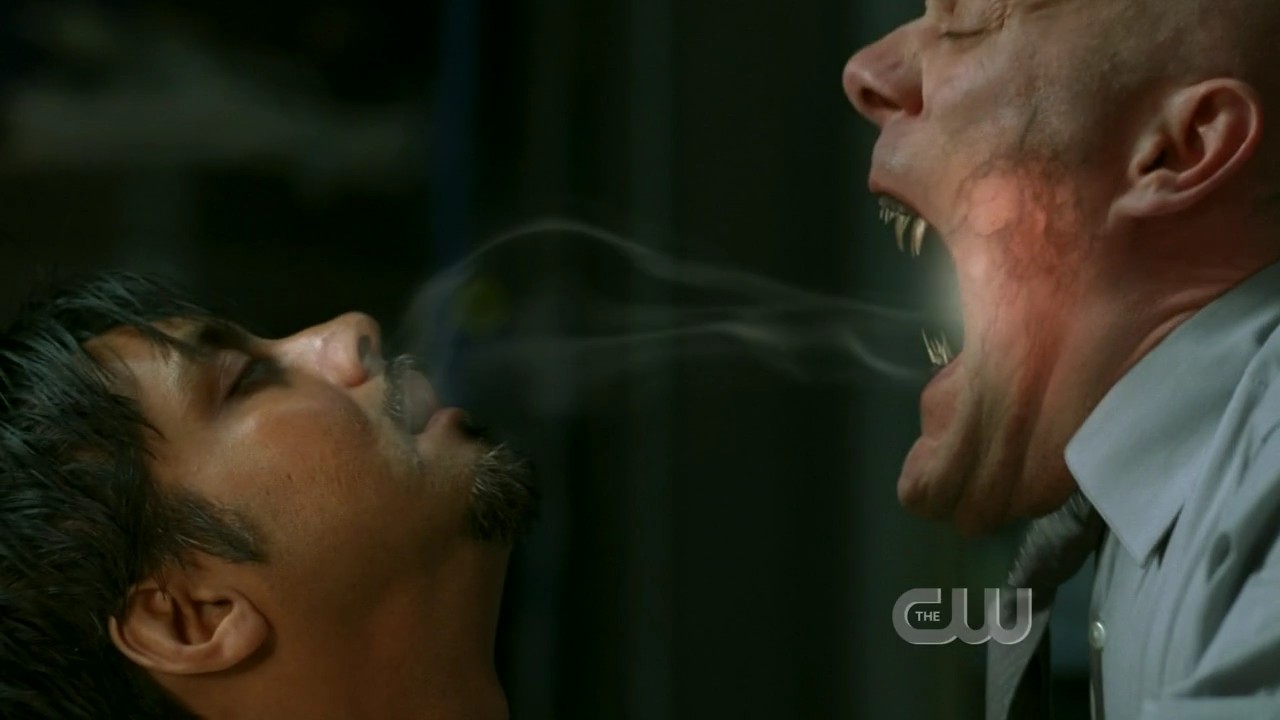