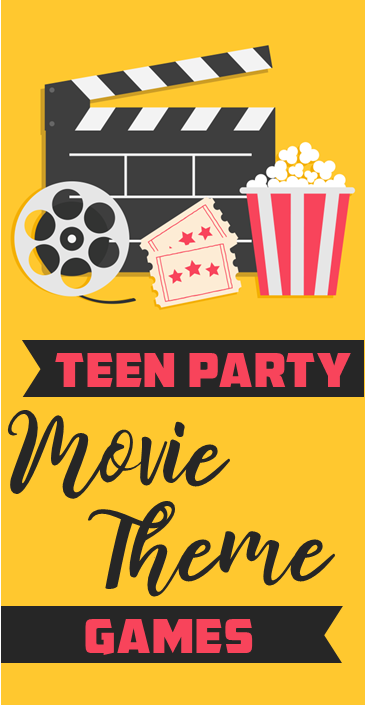 You can throw an awesome movie theme birthday party by creating a theme around your favorite movie or just your love of movies in general. You could also choose to focus on a specific genre such a chick flicks, horror movies, 80’s movies, Japanese films, Disney movies etc…

The following are some fun theme party games that you can customize easily to fit your movie party!

One of the events at most movie themed parties is actually watching a movie or movies. If this is a movie(s) that most people have seen already like an old favorite you can make it more interesting by turning the movie into the game.

Create your own bingo cards for free at print-bingo.com. This is a really cool site where plug in the words and the site will generate randomized bingo cards with them that you can print out.

How to PLAY: As your watching the movie when someone sees something off their card they must call it out. Everyone can then mark it off on their card if they have it. Give prizes for first bingo, first to get all four corners, and first to fill their card completely. 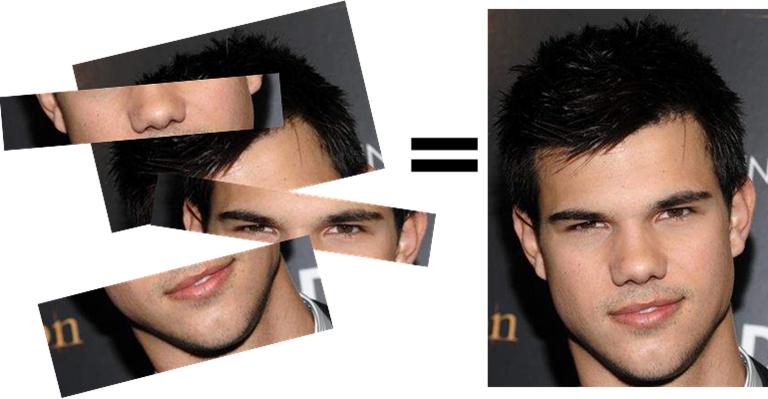 Go online and print out full page facial shots of as 10 different characters from your party theme movie or movies as you can find. Try to find pictures without any background images. Print two of each and then cut each picture into four different strips; hairline, eyes, nose, and mouth( as seen in picture) See picture for example.

TO PLAY: Divide into two teams. Each team gets an envelope and the first team to put all their faces back together again wins!

ALTERNATIVE PLAY: Another movie theme game you can play with the strips is to see how many guests can identify the characters by their features. Hold up a nose, eyes, or mouth and see who can be the first to identify the owner. 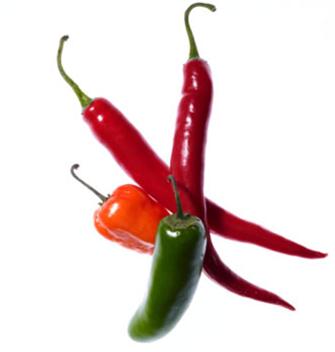 Fill balloons with quotes from your favorite movie(s), one per balloon. Sit in a circle and have a plate of hot peppers in the middle. Pass one balloon at a time around while music is playing, much like you did in the childhood game of hot potato.

When the music stops the person holding the balloon must pop it, read the quote inside, and then guess what character said it. The person has 30 seconds to answer correctly or they must pay the price and eat a hot pepper! If you are choosing quotes from multiple movies you can just have players guess which movie it came from.

Divide guests into teams and hand each team a list of movie props that have been hidden through the playing area. There task is to find as many as they can in the time allotted (20 minutes, give or take). The team that has found the most objects off the list wins. You can hide duplicate items, but teams are only allowed to pick up one of each. For example, say you are having a legally blonde theme party. The following items are examples of movie props that fit that theme and can be bought mostly at your local dollar store, thrift store, or they can be made. 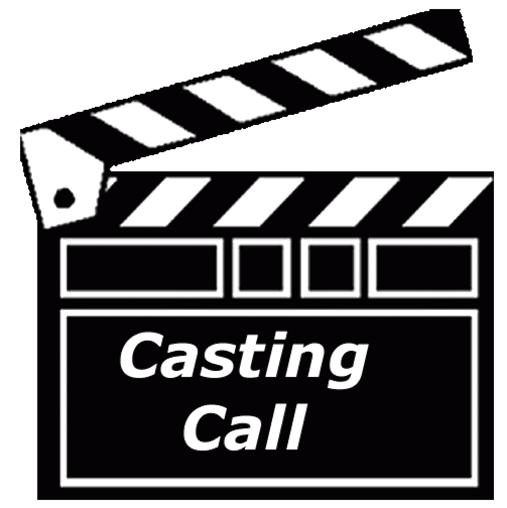 Find the script of your movie(s) online and print out a few short classic scenes. Let guests group together to create their own remakes of those scenes. They can decide to spoof the scene, or just remake it the way they think it should have went. Each team has complete creative license.

Make sure there is enough script copies for each “actor/actress” and give everyone 3o minutes to an hour to practice. Let everyone perform their scene and have judges ready to vote on best, funniest, most creative etc..

Create your own version of family feud by creating your own “survey” questions from the movie or movies of your choice. For example if you were creating a feud game for the genre of comedy you could use:

Divide guests into two teams and play just like the game show. Since there weren’t any actual surveys done for the questions just assign 20 points to each question, or divide the number of answers you have determined by 100 to determine a point value. Watch the game show if you are fuzzy on the rules.

If you are a fan of movies at all you are probably familiar with the hit board game Scene It. It’s a interactive board game that comes with a DVD full of movie clips, questions, puzzles, and brain teasers about your favorite movies. The best part is when the answer is not just on the tip of your tongue, but most of your friends tongues too and you all yell it out at the same time. This game will keep you on your toes!

They have tons of versions of Scene It now, they even have video games out for it now!

Are your guests a bunch of movie buffs or fans. Write the word truth on the back of two index cards, and the word lie on the back of one. Now pick three guests and let each draw a card without showing any of the other guests.

You and the other guests must try and decide which one is lying and which ones are telling the truth, you must all come to an agreement on which one to call the liar. If the liar is caught he or she must perform a dare (check out my teen truth or dare questions for fun dare ideas), but if the liar gets away with it then they and the other two get to pick another person to perform a dare. After the dare is done, play again with three new contestants. Soo much fun!