Minute to Win It Party Ideas! 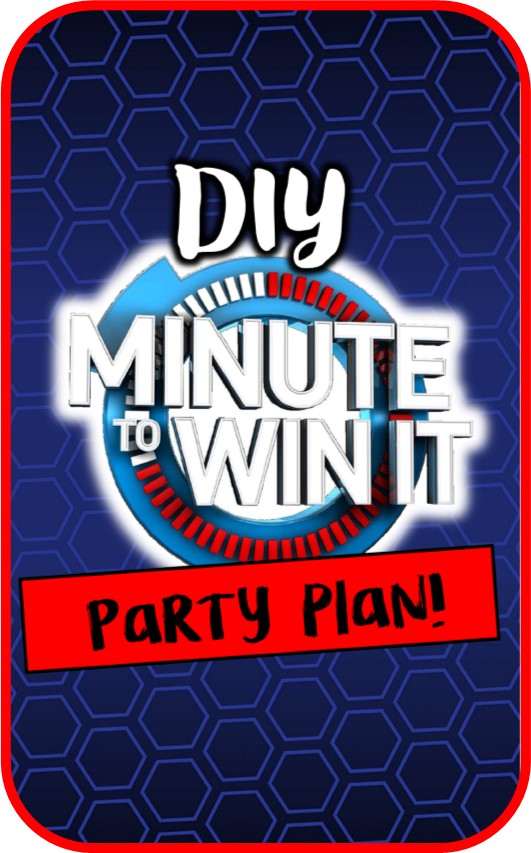 Want to throw a Minute to Win It party and challenge your friends to try and complete wild and wacky challenges in a minute or less!

To plan a Minute to Win It party you’ll need to choose a selection of Minute to Win It games for the challenges. The great thing about minute to win it challenge games is that the props needed are ordinary household objects! Take a look at some of my favorites below. I like to pick games that are not only fun to play, but also fun to watch!

Check out our Minute to Win It Party Supplies!

For scoring I incorporated the idea of an auction. For every minute to win it game I gave $30 in Minute Money (printable theme money I created myself and is part of the M2WI party printables at the end of page) for 1st place, $15 for second, and $5 for 3rd.

When all the games were finished I gave a bonus grand prize of $50 for the person who had won the most money.

Now it was time for the auction. For my Minute to Win It auction I purchased a bunch of fun articles at the dollar store, gag store, and clearance section at my local mall. I also invited my guests to donate items to the prize auction too!

You don’t have to choose the auction route, you can choose to give out prizes, ribbons, or awards for each individual minute to win it game or for the best total score all together. For this you will need to come up with a way to keep score. If you are not going to do the auction you can score by simply awarding a certain amount of points for 1st, 2nd, and 3rd place winners for each game.

Minute to Win It Games! 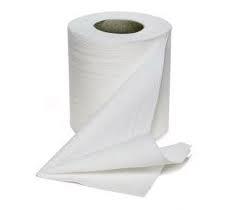 In this minute to win it game a player will take one end of the toilet paper and hold it in their hand. The roll is held on a holder, broom stick, or by another player next to them. When the clock starts the player must spin around as fast as they can as the toilet paper wraps around them. On the game show the goal was to have the toilet paper completely removed from the roll and wrapped around you at the end of the minute. For party purposes I would just time each player and award places based on who did it in the fastest time.

(adapted from the minute to win it game “ Keep it Up”) 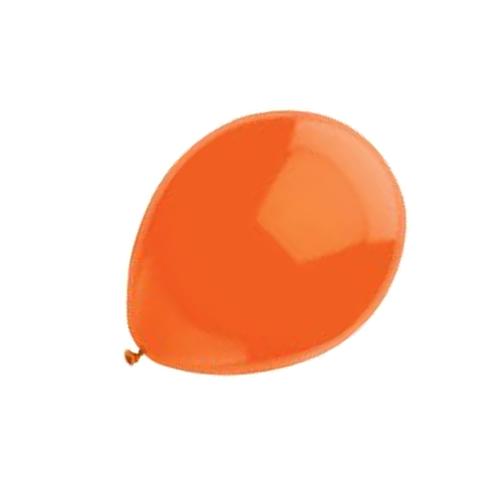 In the game Keep it up players must work to keep two feathers in the air using only their breath for one minute. In our version the players must keep an inflated balloon in the air using only their heads. They cannot touch the balloon with their hands, feet, or any other body part from the neck down. If the player’s balloon touches the ground they are out. Places are awarded by who keeps their balloon in the air the longest.

ALTERNATIVE: Challenge players to keep three balloons up in the air for one minute using only one hand, if the players are younger they can use two hands or you an lessen the balloon amount to two.

(adapted from the minute to win it game “ Suck it Up”) 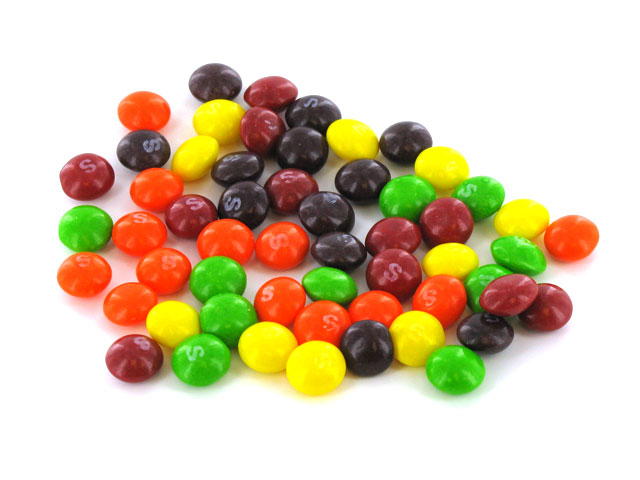 In skittle scurry a large bowl of skittles is sat at one side of the table while a cup it placed on the other end. The player is given a straw and on the start of go they have one minute to suck as many skittles as they can onto their straw (one at a time) and race it over to drop it in their cup. At the end of one minute their skittles are added up and the places are given based on who collected the most. 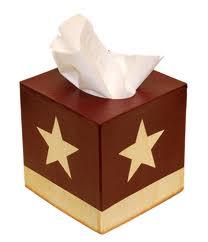 On the show players have one minute to empty out two tissue boxes full of tissues using one hand for each box and pulling the tissues out one at a time. In our party version each player was given one tissue box. They must put one hand behind their back and on the start of go start pulling the tissues out of the box. Just like on the game show a players hand is not permitted to enter into the box. Places are awarded by who empties their tissue boxes the fastest. This game can be played by everyone all at once or by players one at a time with a timer.

(adapted from the minute to win it game “ worm diving”)﻿ 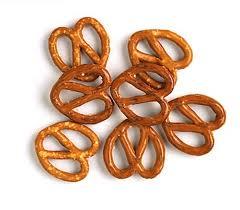 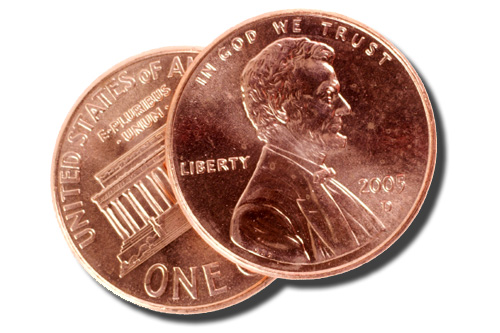 Place a penny in each leg of a pair of panty hose. The challenge is for each player to place one hand in each leg and attempt to retrieve both pennies in under a minute.  The trick is that the arms must work independently, they players can not use the other hand to stretch,hold, or even touch the other leg of the stocking - they also cannot use any other objects or body parts to stretch or hold the stocking legs.

Players have one minute to chew a piece of bubble gum and blow the biggest bubble they can. They had the choice between how many pieces of gum they wanted to chew. The winner is the person who blows the biggest bubble in under a minute. For this game I let all contestants play at the same time because it was easier to judge bubbles this way.

(adapted from the minute to win it game “ High Roller”)﻿ 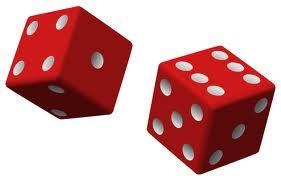 Each player must place a party cup over each hand and try to stack as many dice as they can on top of each other in a minute using only their “cup hands”. At the end of the minute the dice tower must be free standing and the player with the highest tower wins.

MINUTE TO WIN IT PARTY GAMES
ELEPHANT KNOCK DOWN

(adapted from the minute to win it game “ Elephant March”) 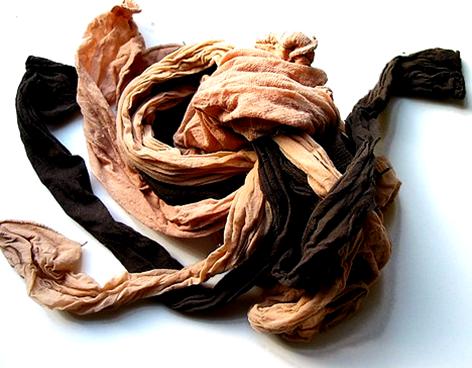 This game is not only fun to try, but absolutely hilarious to watch. The “ring” in this game is a ring of party cups set up with about a 5ft radius. The “elephant” is the player. The player uses a pair of panty hose to create the “elephant”. They place an orange in one foot and wear the other end over their head, letting the empty leg hang free. Place a small mat in the center of the ring. The player must stand on the mat and on the start of go they have one minute to knock down as many cups as they can using only the hanging orange. They must not touch the panty hose or orange with their hands but only use their head to propel it around the ring to knock down the cups. The players who knock down the most cups are the winners. 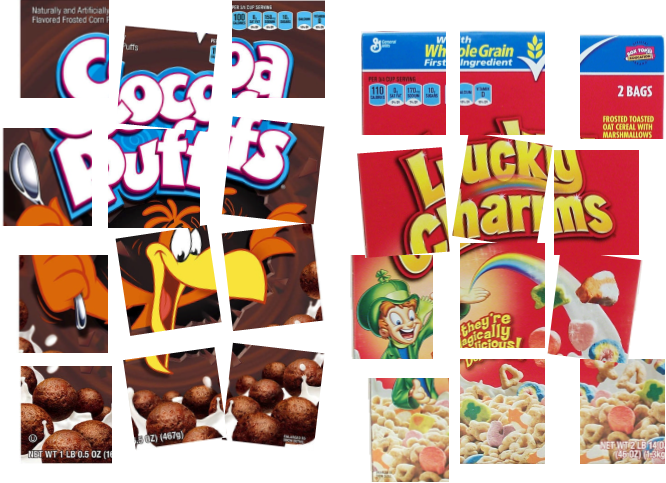 Cut the front cover of two popular cereal boxes into 12 squares each.  Scramble up the pieces and  challenge players to put them together in under in 60 seconds.

For younger players you can use one cereal cover and cut it into 16 pieces. 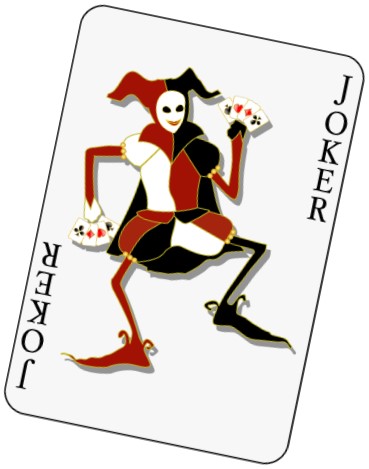 Place a deck of cards face up on top of a glass - make sure the joker is on the bottom.  Challenge players to blow all the cards off of the glass except for the joker.  If they can do it in under a minute - they win. 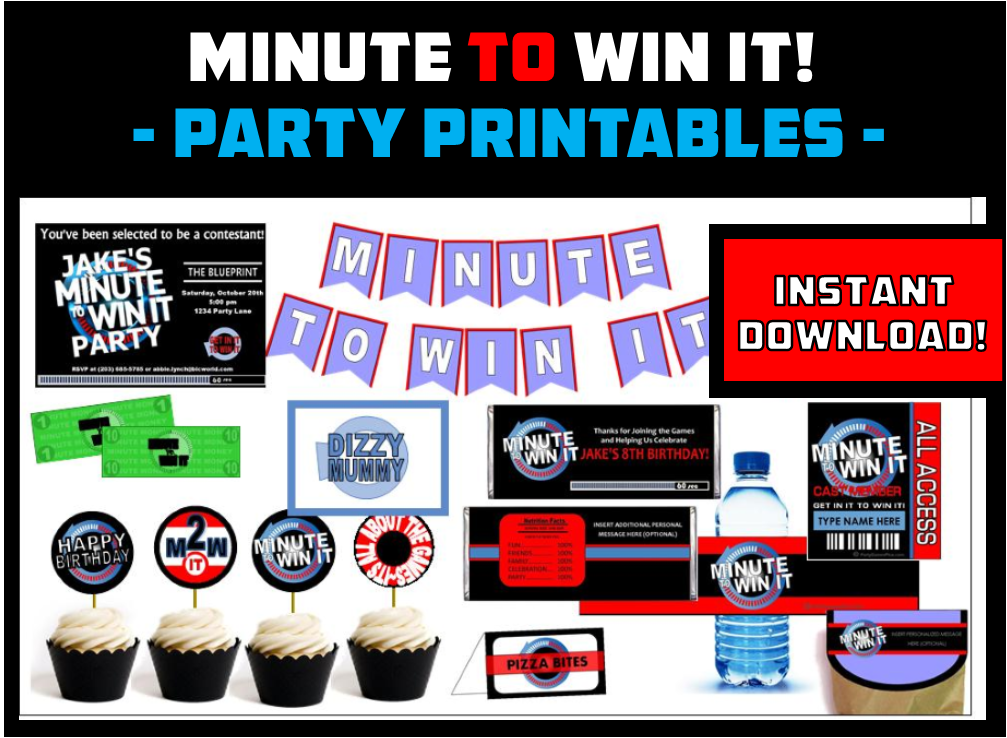 PRINT AS MANY AS YOU NEED FOR YOUR SPECIAL OCCASION!

GET YOUR MINUTE TO WIN IT PARTY SET NOW!
INSTANT DOWNLOAD $12.99

Leave Minute to Win It Party and