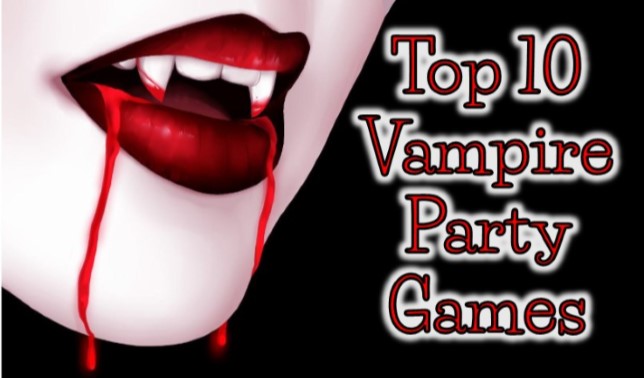 Need ideas to throw a vampire party theme? The allure of the vampire has always been great throughout time; something about being eternally beautiful, dangerous, and immortal always intrigued us mere humans.

Today hit books, shows, and movies featuring these dark and mysterious creatures have become a cultural obsession. Whether you are a fan of:

The Originals, Vampire Diaries,  Twilight, Blade, True Blood, Being Human, or old school vampire crazes like Buffy the Vampire Slayer, Blade, or Angel, you can incorporate your favorite vampire portrayal in your party.

Here are some fun vampire games that will help to make sure your vampire theme party isn’t a drain! Pick out the one's that suit your party style and have a bloody ball!

This is a hilarious vampire theme game that you will definitely want to have your camera ready for. Provide each guest with a pair of plastic toy vampire teeth that want to play. Every player takes their seat at the table in front of a bowl full of cherry (or any red colored) jello.

Player place their hands behind their backs and on the start of go must race to be the first to finish their bowl of jello while wearing their vampire teeth. Other versions include placing a stemmed cherry in the bottom of the jello bowls and naming the first person who retrieves the cherry by the stem the winner.

Collect quotes from your favorite (and perhaps not-so-favorite) vampire shows,movies, and books.  Divide players into teams and try and have them guess which work of fiction the quote is from.  For each quote offer three different possible shows / movies / books it may be from. If they answer correctly the team gets 5 points - now offer a bonus 5 points if they can tell you which character said it.

Play a question and answer trivia game about your favorite vampire show sensation to see who knows the most. You can set this up Dire Jeopardy style, Family Blood Feud, Wheel of MisFortune, Who wants to be a Vampire…ect. Need trivia questions to match your vampire taste try fanpop.com for an endless supply of questions and answers about your favorite vampire shows or movies! 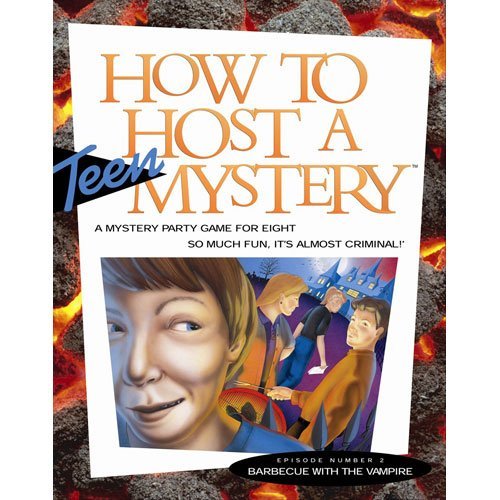 A murder mystery party is great fun if you and your friends are up for it. This kit comes with 8 fun acting parts for your friends to dress up as, and it gives you everything you need to set the scene and have your friends dive into the plot as soon as the party begins. See which one of your friends can guess who the vampire is before it’s too late!

CLick the link below to check out the reviews for this game on Amazon! How to Host a Teen Mystery: Barbecue with the Vampire

This theme game again utilizes plastic vampire teeth. Have each guest put their teeth on and dip their head into a bowl of blood (red colored water) to try and retrieve an apple. Give out a fun prize for whoever does it the fastest.

ALTERNATIVE:  Hang the apples with string from the ceiling and have players see who can eat their apple the fastest. The catch is they have to keep their hands behind their back the whole time.

Another fun game you can play with vampire quotes is “Slip it in” . In this game every guest is given a vampire quote when they arrive to the party that they must attempt to slip into casual conversation without someone realizing that this is there “slip it in” phrase. After a person uses their phrase they must wait 5 minutes (to give others a chance to call them out) before they can collect their prize.

This is another vampire adaption party game to play. On index cards write the word “VAMPIRE” on one, and the word “SLAYER” on the other. Fill in the rest with the word “VICTIM”. You should make enough cards for each player to receive one card. Everyone must sit in a circle or around a table and draw a card without showing anyone else what’s written on their card.

To play the game: The person that draws the “VAMPIRE” card can “kill off” other players by making eye contact with them and blinking their eyes at them twice. If a victim gets blinked at they must silently count to five and then pretend to die. If the vampire tries to blink at the slayer then the vampire is caught and his or her turn is over. The slayer can also end the vampires turn by catching him or her in the act in the act and calling out his or her name.

This Hilarious party game will have you and your friends rolling on the floor laughing. Players draw cards with challenges (curses) on them that they must try and complete. The more cards they must draw the more hilarious crazy challenges(curses) they must keep up with. 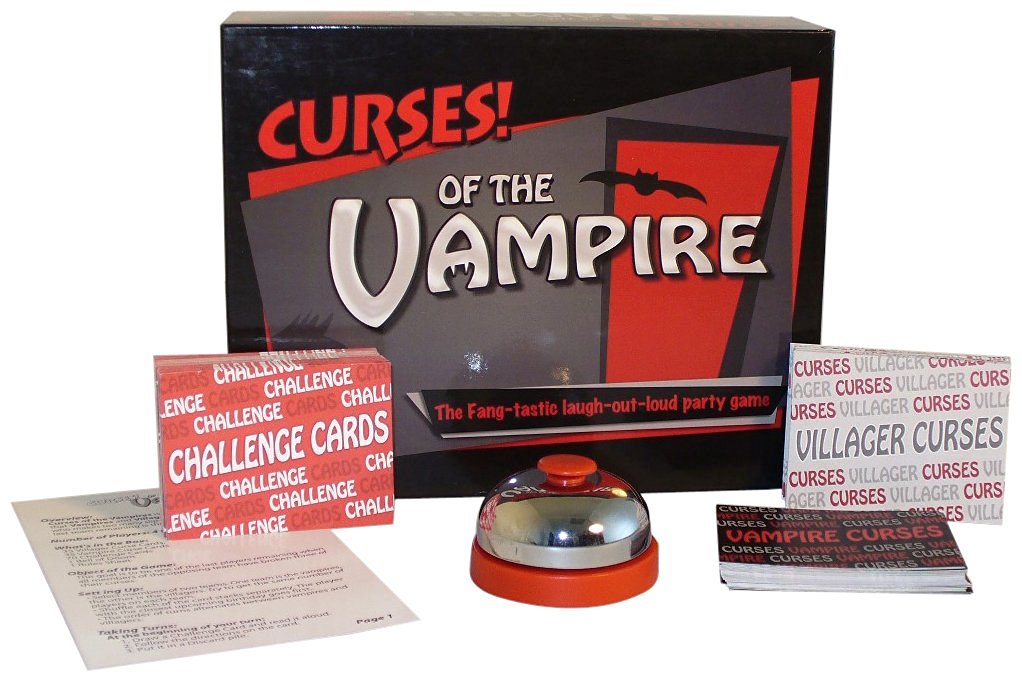 Check out the game on Amazon to see reviews and/or purchase! 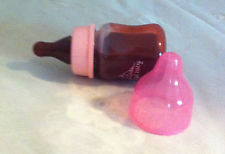 This party game is hysterically fun! You’ll need a baby bottle for each player. Fill each bottle with red punch,red kool-aid, or any blood colored drink. Give one to each guest whose participating and on the start of go everyone must suck the baby bottle dry. First one done is the official best blood sucker!

Nipples come in different size holes so make sure you get them all the same, and don’t get the newborn ones or it will take too long. Don’t worry the packages show the nipple sizes on the box.

This is a great party game to play at night, especially if you have a large area or woods to play in. It is not specifically a vampire game but it will fit into the theme nicely.

Divide everyone into two teams, such as vampires and werewolves. If you have over 20 players then you can divide players into smaller teams. Assign each team a color and pass out 3 “points” to each player, in their teams color. I used poker chips for points. I gave each member of the red team 3 red chips, and each member of the blue team 3 blue chips. 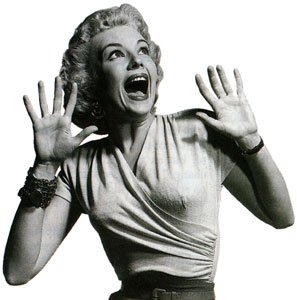 VAMPIRE PARTY THEME IDEAS & GAMES
who am I?

This is a fun party icebreaker. Write names of famous vampires on index cards and tape one to each guest’s back as they arrive. Everyone can look at each others, but not their own. Each guest must try to figure out who they are by asking yes and no questions to other players. 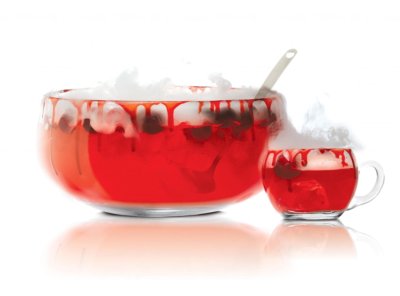