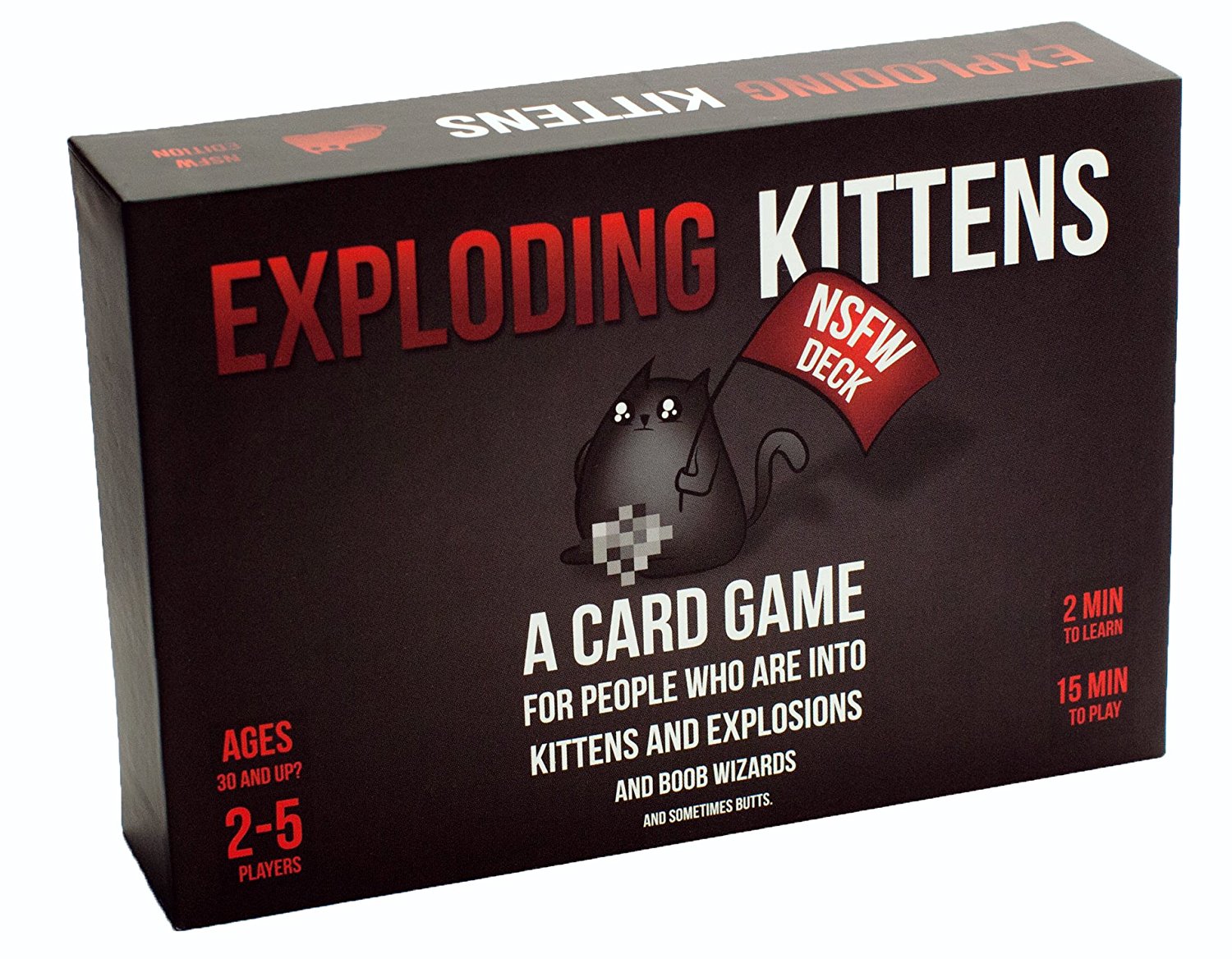 This game is the #1 most-back kickstarter project ever, it also also the most funded project on kickstarter in history!  But how to describe this game hmmmm....

CNN described it by saying " It's like Uno, except there are goats, amgical enchiladas, and kittens that can kill you."

HOW IT WORKS ~ ONE PLAYERS TALE

One player warned other players that it would ruin their life - stating that " If you've never had a bad coke habit, you will experience the closest thing to it in game form. Friends will want to bum it from you, you'll have to hoard your cards just to make sure there is enough for yourself, and your parents will be terribly disappointed in your life choices. But you'll have your kittens."

Ok, but you are officially intrigued but want to know how the actual game works? I'm with you.

In this highly-strategic, kitty-powered version of Russian Roulette, players draw cards until someone draws an Exploding Kitten, at which point they explode, they are dead, and they are out of the game -- unless that player has a Defuse card, which can defuse the Kitten using things like laser pointers, belly rubs, and catnip sandwiches. All of the other cards in the deck are used to move, mitigate, or avoid the Exploding Kittens.

This NSFW version of the game contains the full version of Exploding Kittens, but the artwork on each card has been replaced with content too horrible/amazing to be used in the original Exploding Kittens game. The NSFW Edition can be played with 2 to 5 players or combined with any other deck to play with up to 9 players.

Game is very simple to pick up and play, and the instructions are very easy to grasp. Once you and your friends get good at the game you'll be countering each other left and right as you guess what cards your opponent has and try to outwit them.

Card stock is similar to casino cards. The art design and writing on the cards are very witty and sometimes gross.

Don't take my word for it!
check out other player Reviews 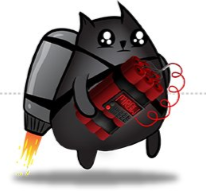 Pick THIS exploding kittens game up at your local department store or order it right now from Amazon.com(free shipping)!