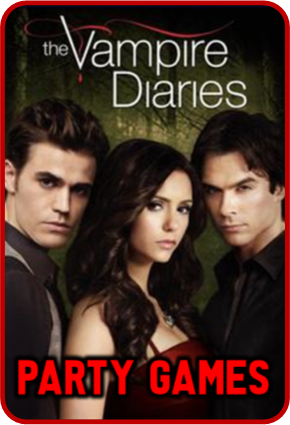 Welcome to Mystic Falls! It's time to get ready for the Vampire Diaries party of your dreams! These fun DIY games are not only easy to set up but super fun to play. These games will spark the competitive nature of all your guest and have them raving about this party for weeks to come.

This game is strictly for our 21 plus Vampire Diaries fans. For this you are going to watch the show and make a guideline of rules on when to drink - or just borrow this one from reddit. 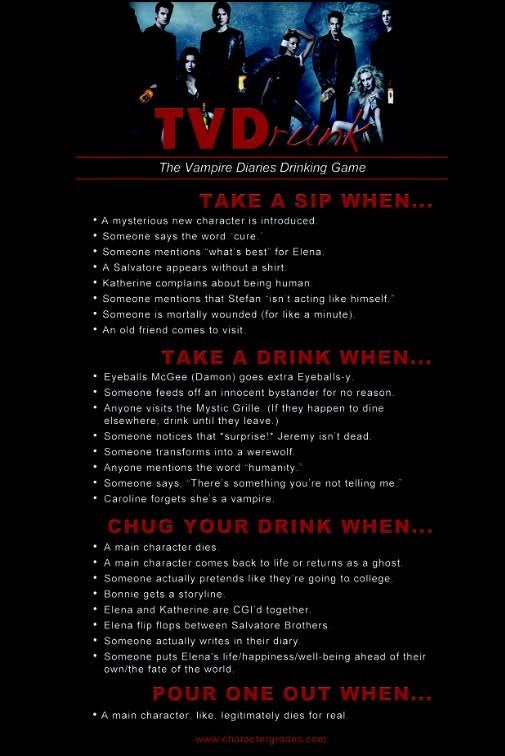 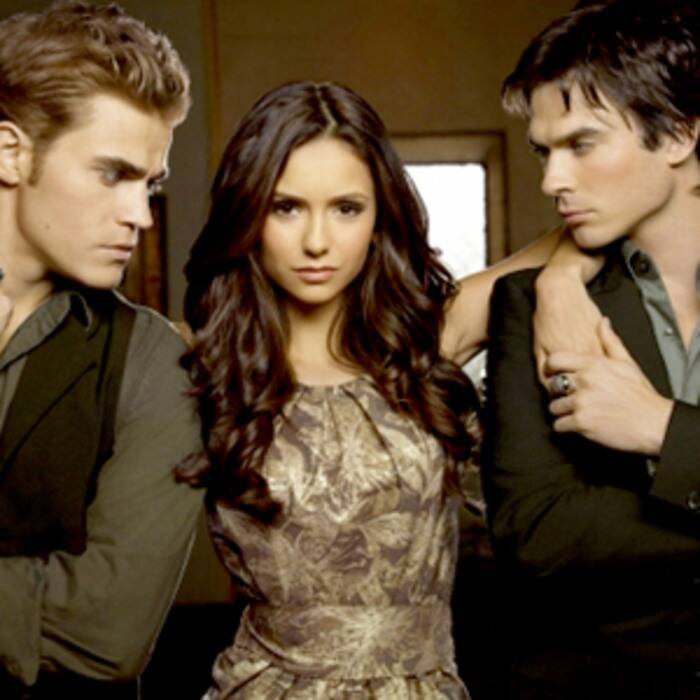 The ongoing debate millions of fans discuss. Are you team Damon or Stefan? This game is full on debate. You are going to allow your party guest to split into the two sides and talk, discuss, and research why they are superior. You also will need to decide on an unbiased judge. Once each team is well prepared it’s time to fight to find the superior brother. The judge can make their own scoring system or whatever they would like and they will decide which team defends and fights for their boy the best.

Through the series of vampire diaries people die, live, come back alive, and sometimes die several times. The challenge of this game is to go through the list of characters and identify the state of their life. Have your guest try to be the first to say correctly for that character. For example “What is Vicki Donovan's state of life?”. The correct answer would be dead and then I would allow extra points to be earned if they can name how many times they may have died before their current state. The player who guesses the most amount correctly wins.

This party game is hysterically fun! You’ll need a baby bottle for each player. Fill each bottle with red punch,red kool-aid, or any blood colored drink. Give one to each guest who's participating and on the start of go everyone must suck the baby bottle dry. First one done is the official best blood sucker!

Vampire diaries party game
pin the tail on the werewolf

A Vampire Diaries spin on the classic pin the tail on the donkey.The blindfolded guest is spun around until he or she is disoriented. The guest walks around and tries to pin the tail on the werewolf. The player who pins their tail closest to the target wins.

For this game you will need a list of scenarios some that Katherine took place in and some that Elena took place in. Mix all these up. Then you will say the scenarios out loud and allow the guest to fight to say who correctly fits in the scenario first. In the end whoever has the most correct answers and gained the most points wins.

For this game you will be guessing what’s in Bonnie's brew. To set this game up you will need to combine cornstarch, dish soap, food coloring and water in a blender. This is your “brew” put this in a bowl or a cauldron and then you are going to place an item inside such as a toy snake. Then have the players blind fooled and reach their hand and allow the guest to guess what is in the brew. Replace the item a few times and see who can guess the most correctly.

This is a hilarious vampire theme game that you will definitely want to have your camera ready for. Provide each guest with a pair of plastic toy vampire teeth that want to play. Every player takes their seat at the table in front of a bowl full of cherry (or any red colored) jello with a cherry at the bottom.

Player place their hands behind their backs and on the start of go must race to be the first to retrieve their  cherry WITH their vampire teeth.

Check Out Our Other Teen Theme Ideas!